p_q shared a status by nextcloud Two new themes have been added.

Available for downloads at https://fedilab.app/themes/

4 days ago
p_q shared a status by lain

lain
lain@lain.com
this is the future you chose 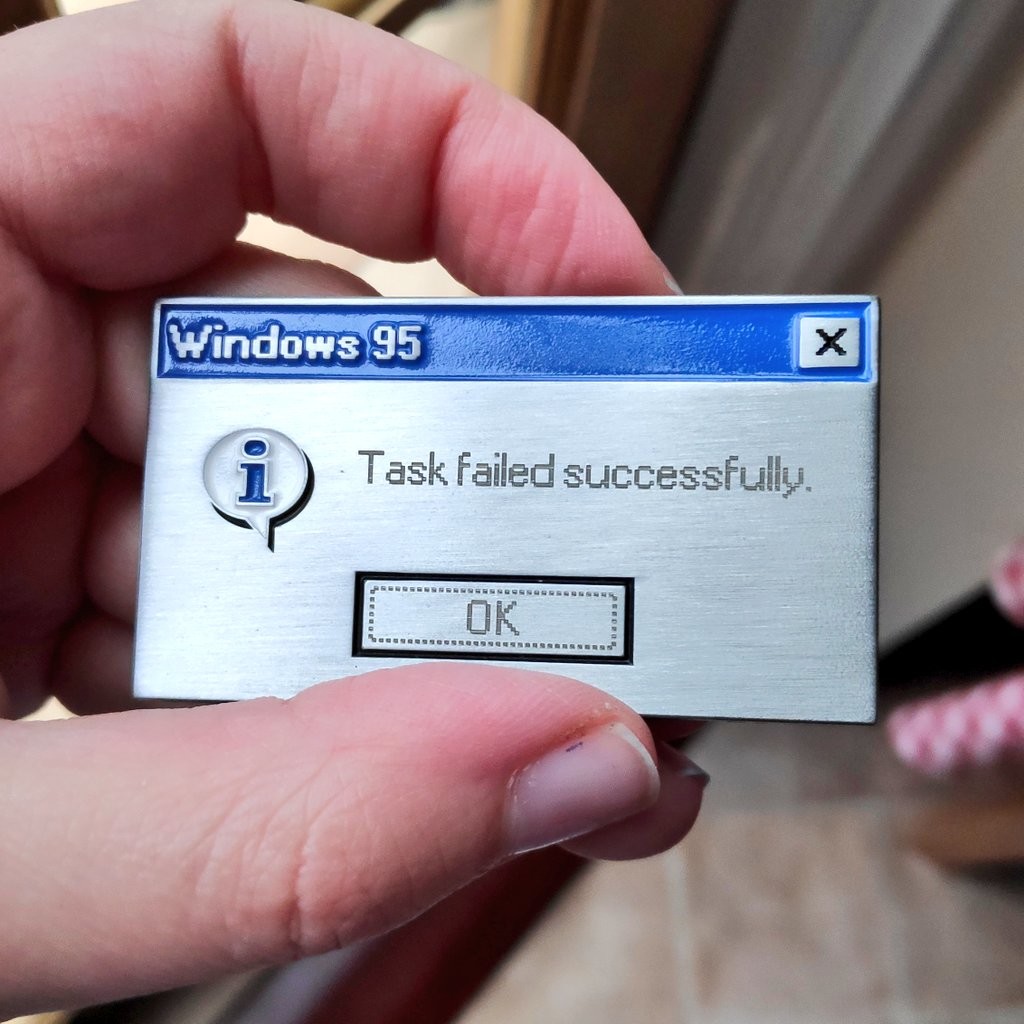 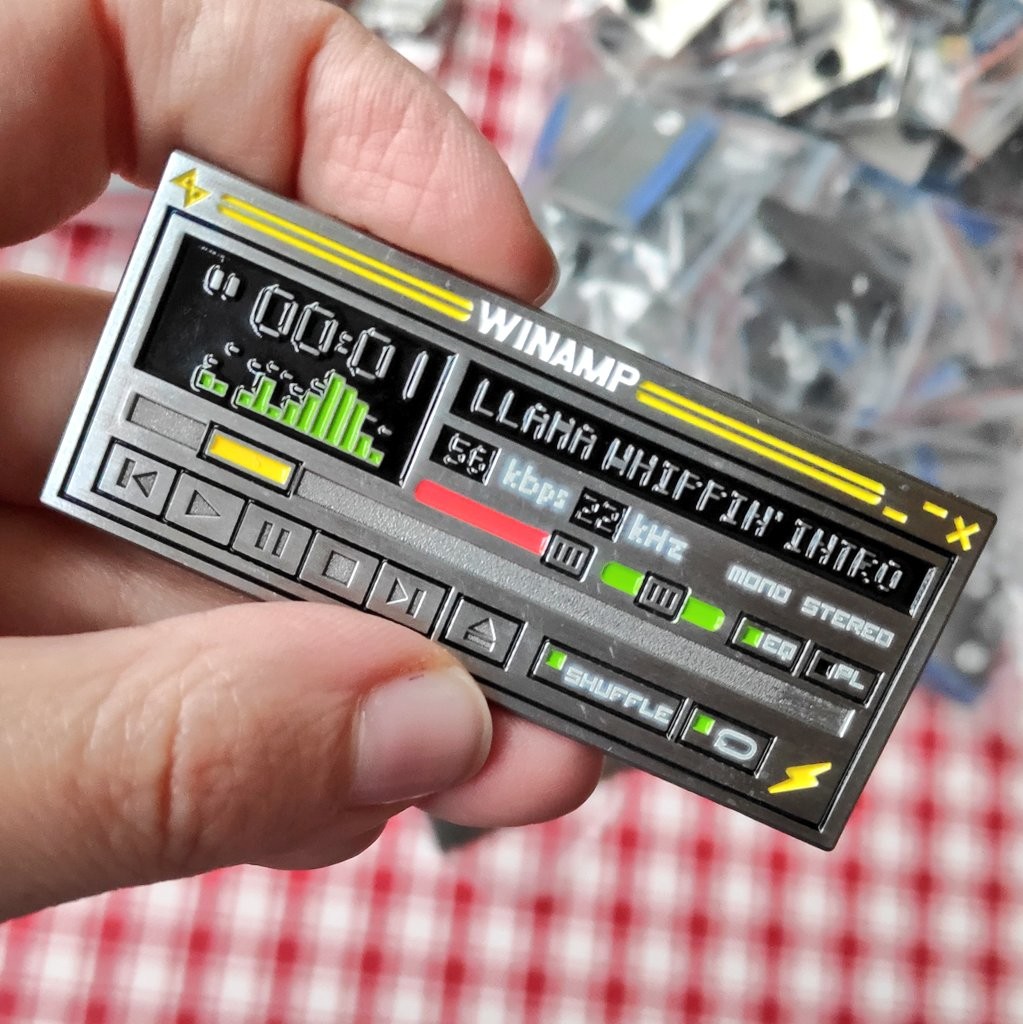 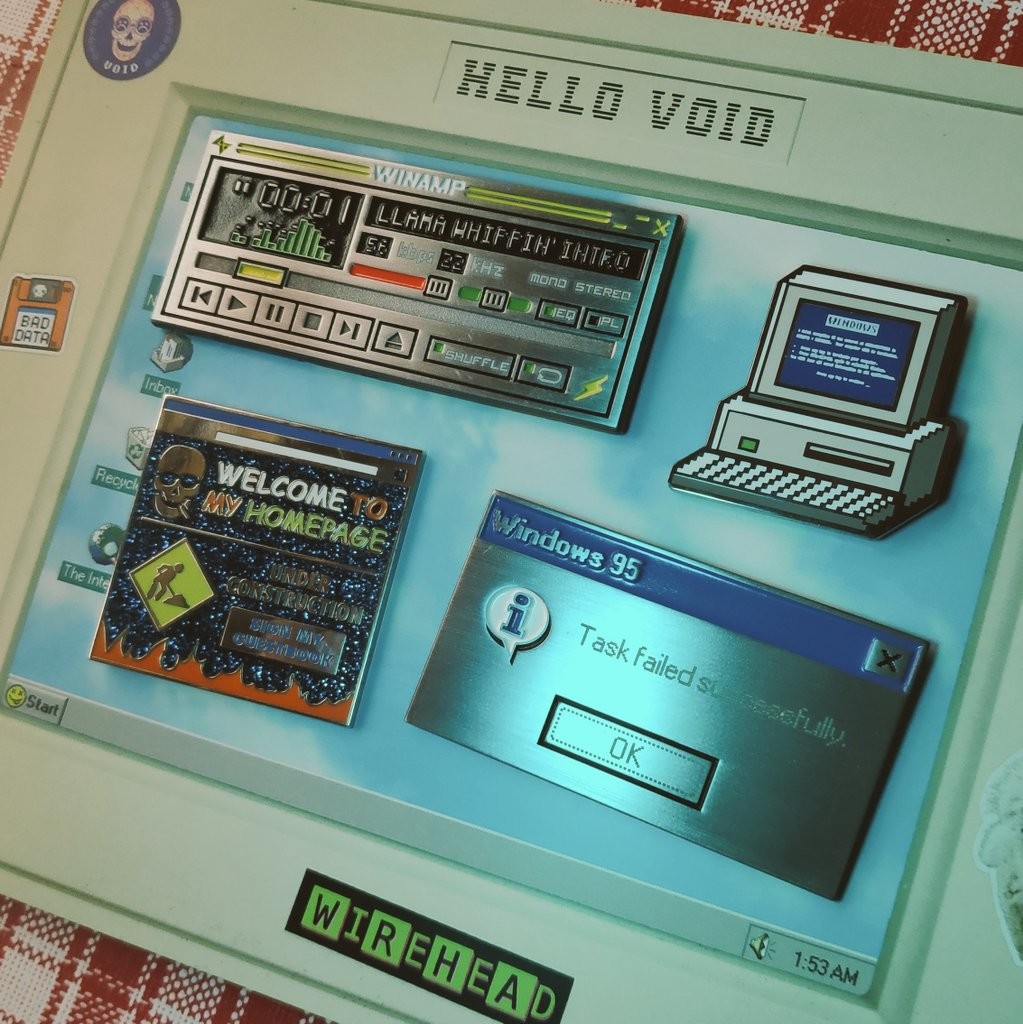 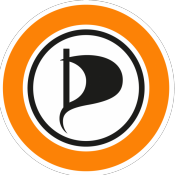 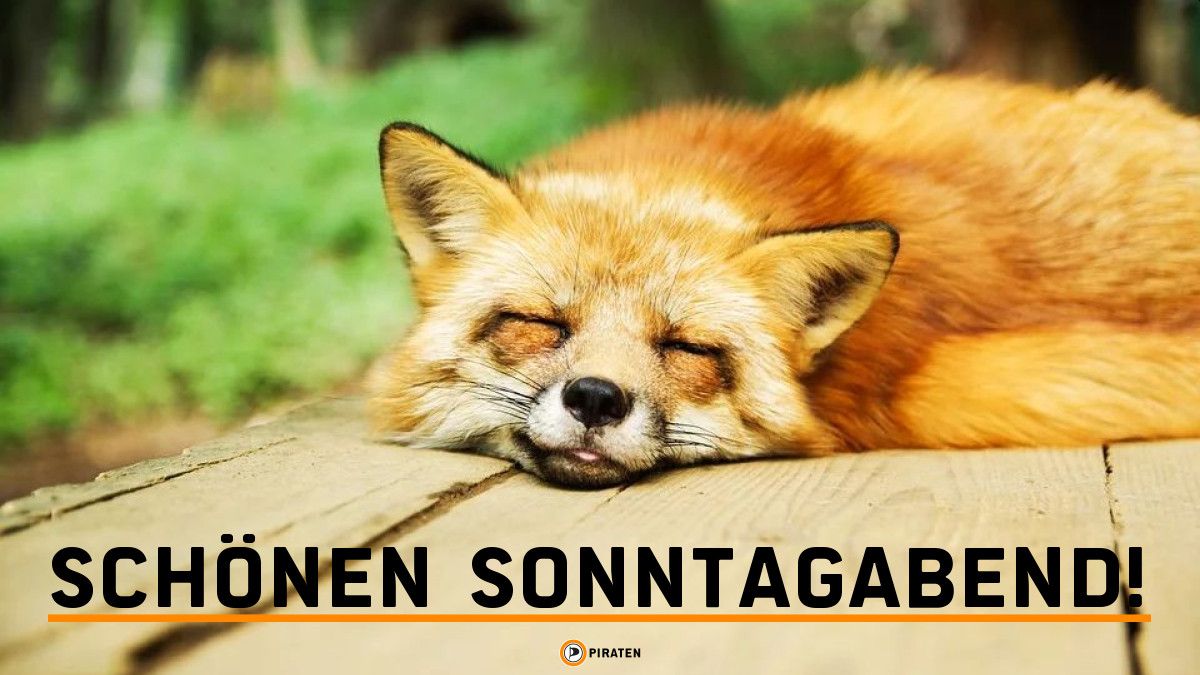 Since kaniini retired from the fediverse, this instance is now hosted by @href.

No ToS/policies changes are planned beside the change of jurisdiction, the instance is now hosted in France.

Do no hesitate to ping @href (or email href AT random.sh) if you have questions or suggestions or whatever!
January 07, 2020
p_q shared a status by design_RG

I came across a post by sheer serendipity a few minutes ago, while looking at a user profile in a different instance.

It mentioned a hashtag that was suggested for using on reporting and recommending blocking or banning other Fediverse instances. It uses the hash "fediblock" -- and I avoided using the # in this case to not have this post added to it, unintended.

Reading thru I found mentions to various instances, and reasons people had for suggesting their banishment. Was suprised by finding a mention to a Pleroma instance where I have joined, and also a mention that "Qoto people had alts there". 😎

The poster then proceeded to criticize the Pleroma admin and even his personal project called Husky, a fork of the popular "Tusky" android mastodon client.

Husky's goal is primarily to provided support for advanced Pleroma features like Rich Text Formatting -- which Pleroma users can use in their Toots, via html tags, MarkDown or even BBcode.

While I see this as a sign of progressive thinking, and the willingness to take on a project, the author of the critical post was adamant that Husky would or could allow Gab users to use it for their own needs; which Tusky has blocked on their own client.

I have informed the admin and developer of this, and he was aware and didn't mind.

It does bother me, the small mindedness I see in such petty fediverse politics. 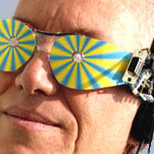 Not sure what to tag? Here are some recommendations!