simonwood shared a status by citoyen

I recently found this picture, taken in the 1930s at Le Monocle, one of the lesbian nightclubs in Paris at the time.

It's a great picture, with a lot of different people, absorbed in their own merriment, and at the center, my new reference for the concept of badass.

I don't know who she is, but she deserves a long, adventurous backstory -- maybe involving mutiny aboard an airship, spies, and broken hearts.

She's the only one looking at the camera, so the story is definitely about her.

@hopkinsdavid good tip! (I am going to have to work out what to do with the Pringles though…)

Some good hashtags to check out on the Fediverse:

#MastoArt - Artists on the Fediverse

#Caturday - Pictures of cats on Saturdays

#Sporespondence - Mushrooms and other fungi

#AmReading - Anything you are reading

#AmWriting - Anything you are writing

#AskMastodon & #AskFediverse - Requesting help or info from people on the Fedi

Things we didn't do:
- Start the fire
- Shoot the deputy
- Steal the cookies from the cookie jar

Things we did:
- Tried to fight it
- Shot the sheriff
- Put the sham in the shama-lama-ding-dong

Things we won't do:
- Get fooled again
- Back down
- That

Things we will never do:
- Give you up
- Let you down
- Run around
- Desert you 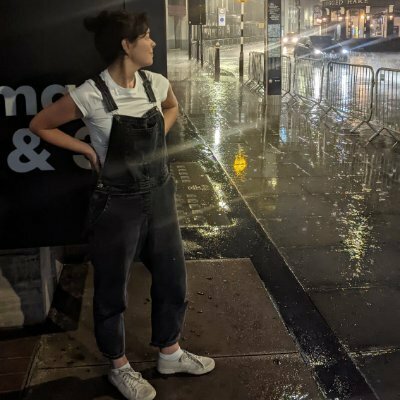 Instead we're repeatedly infecting people with a poorly-understood biohazard, risking some of them developing a disability as a result, and expecting everyone - including those who become chronically ill - to just carry on as though this isn't happening. It's ridiculous 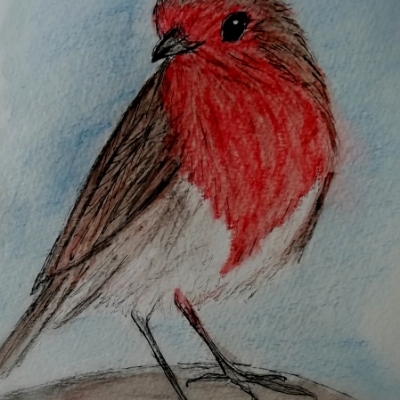 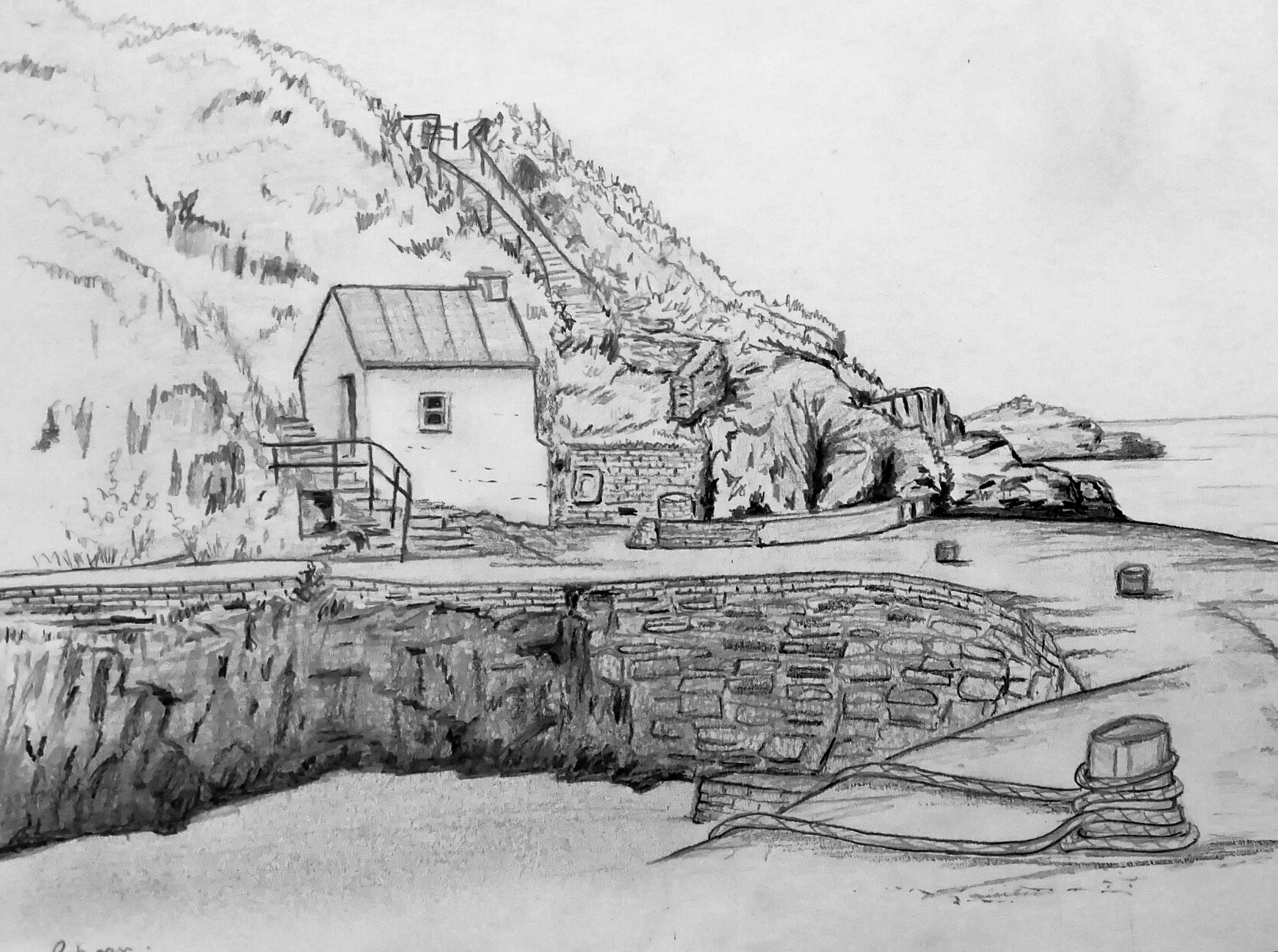 5 new Carmarthen-Paddington services *will* be introduced by open-access operator Grand Union (from Dec '24). Looks like the regulator has overruled Network Rail https://www.walesonline.co.uk/news/wales-news/rival-train-operator-given-permission-25646102

@LoneLocust Well, you’ve got to have somewhere to put the washing up bowl, haven’t you?

@LoneLocust it’s a waste, that’s what it is. Because no one else can use “TootBot” 😥

@LoneLocust But what do you call the washing up? 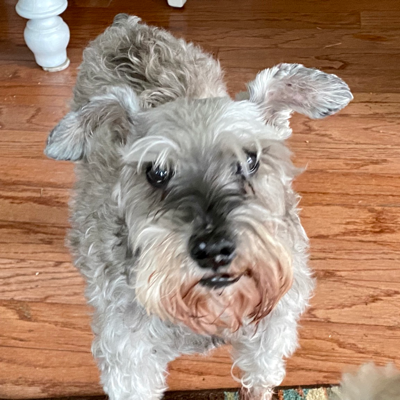 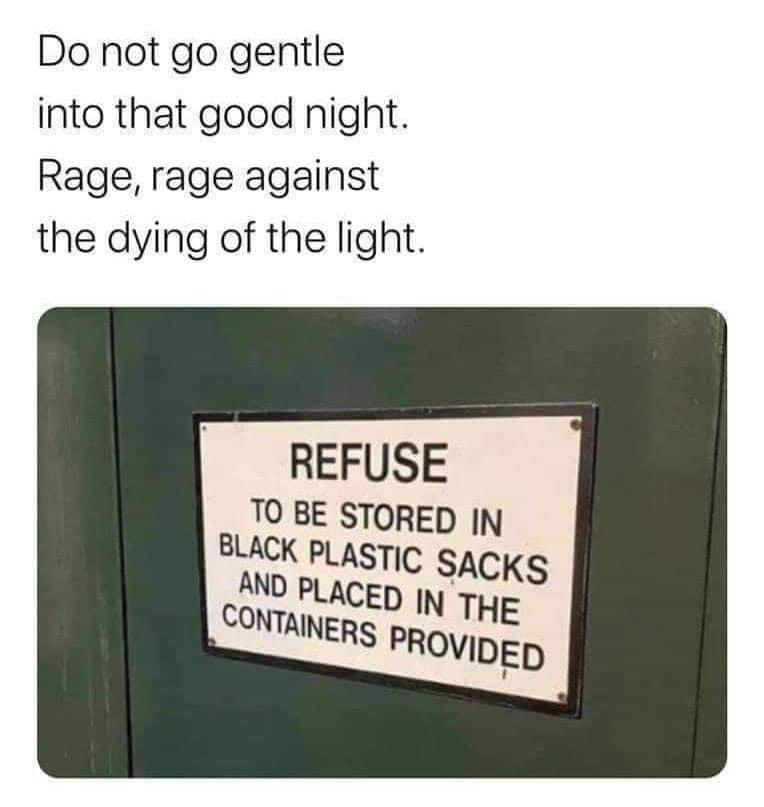 @LoneLocust Dishes. Doing the dishes is “washing up” in proper English. What is it in American English?

My Grundvattnet has broken. Best washing up bowl I ever had. Headed to the Ikea website, they don't sell them anymore 😭 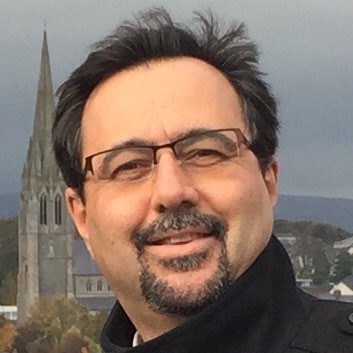 The facts of the matter: The latest figures for the Universities pension scheme reveal a £5.6bn SURPLUS. A controversial valuation in 2020 claimed a £14bn deficit - which led to a range of benefit cuts for staff. No wonder university staff are angry, taken for a ride... #UCU #UCURising 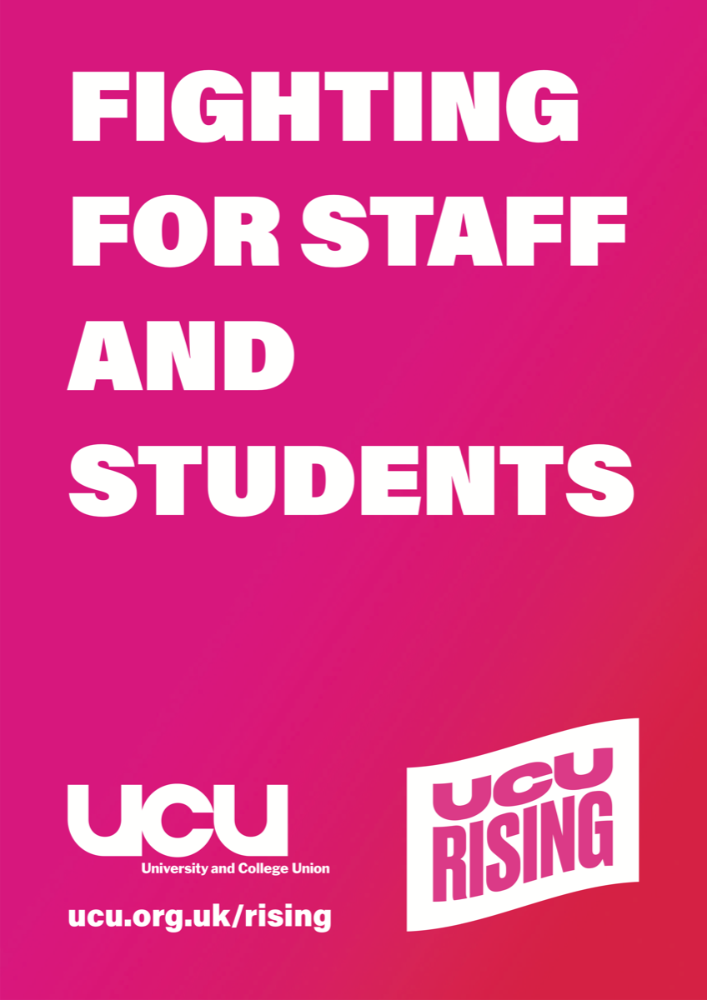