Yea, telling you it is fun to shoot people has no effect at all other than casual fun... telling you climate change isnt real also has no real effect. 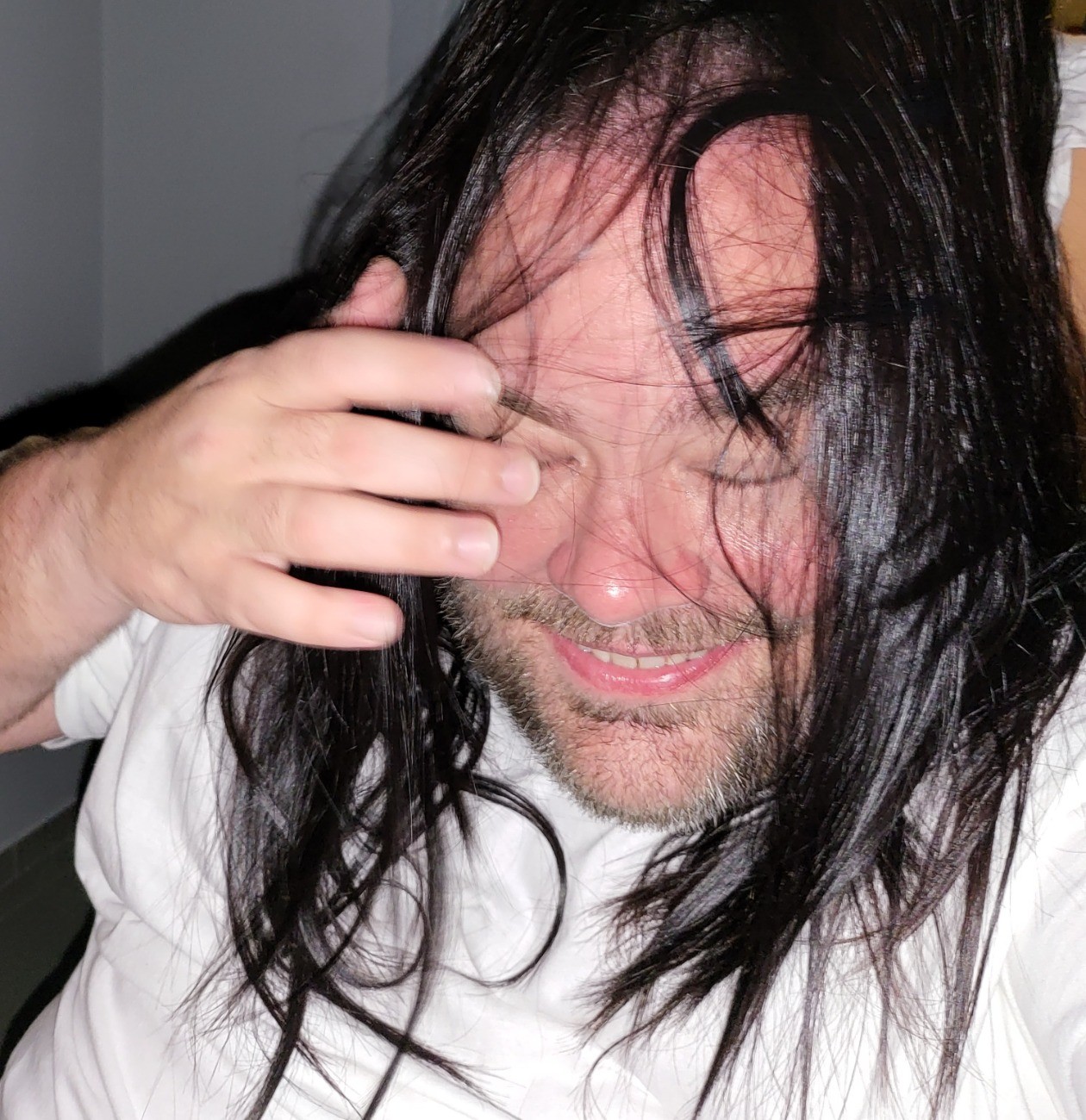 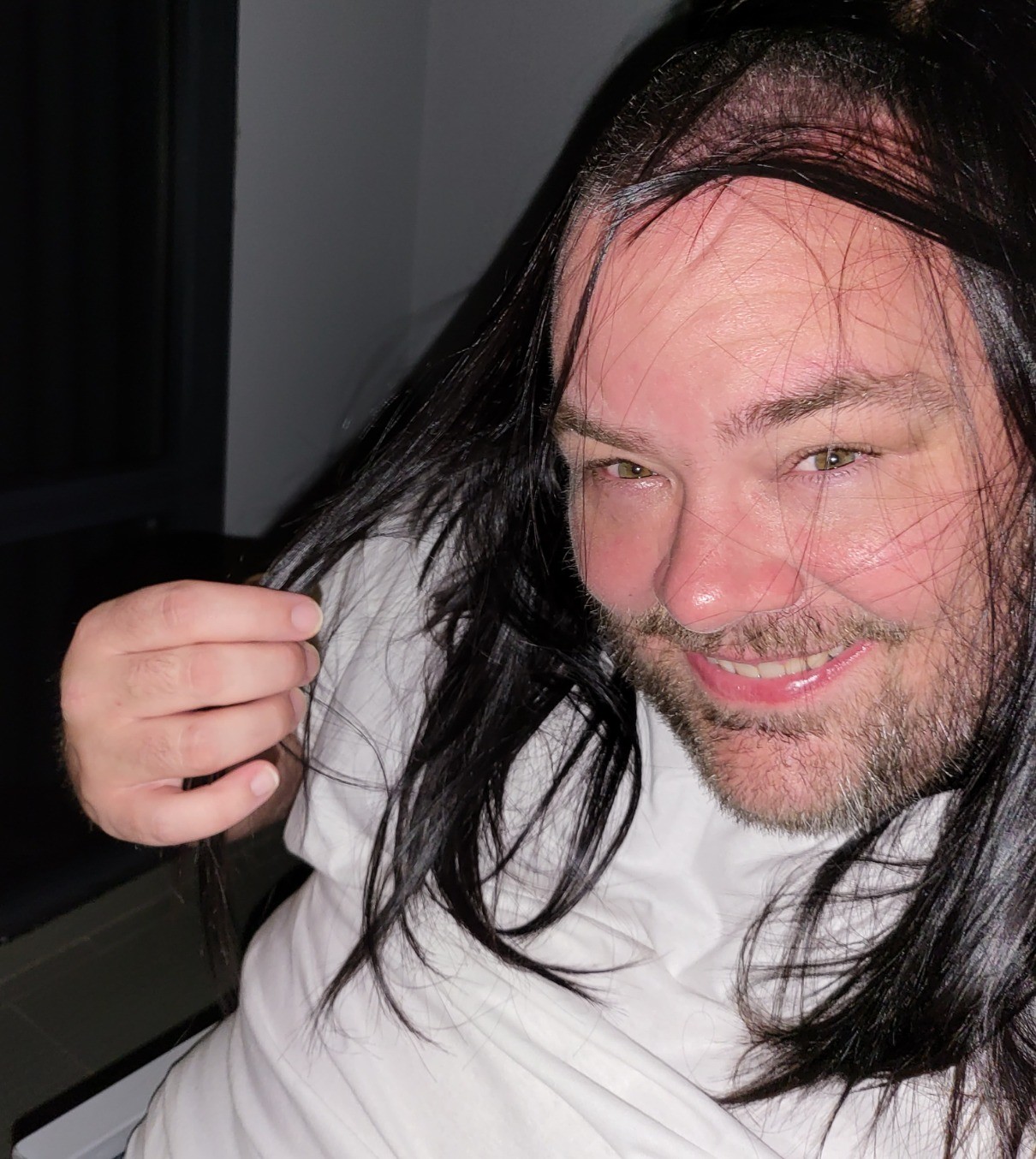