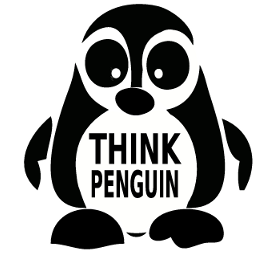 Is it possible to utilize a Trezor T on GNU/Linux with only free software? The answer is yes- but Trezor certainly didn't make it easy. I wrote up directions on how to initialize a Trezor T using the packages found in Debian and Linux Mint alongside setting up Monero. The Trezor Suite is under some non-free license making it tricky to utilize the device given that the device needs to be initialized first (the firmware which is GPLv3 isn't shipped on the device, but must be flashed to it on first use which normally requires the Trezor Suite) before wallets like Monero GUI can be utilized with it. 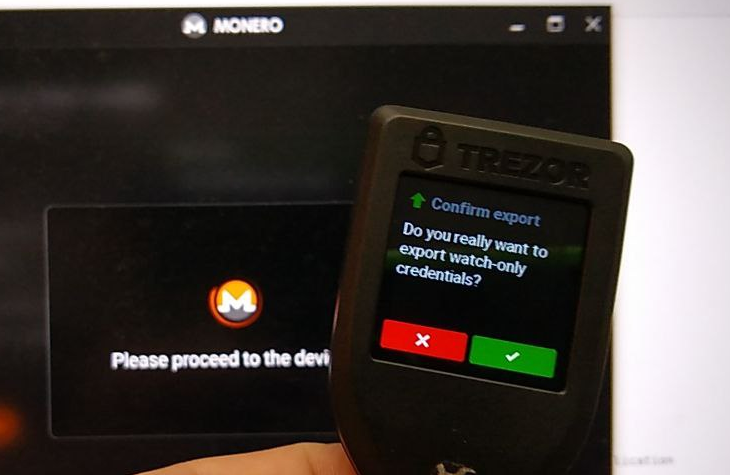 We added support for AlmaLinux, a Redhat Enterprise Linux derived binary compatible distribution, throughout our product lineup today. If you were looking for a well maintained binary compatible distribution to move to (now that CentOS is discontinued) that has good support I'd suggest checking it out. It is a step up from Rocky Linux, a competing fork. Getting hardware with clear support is now no longer an issue as near every product in our catalog has support and lists it or will with a future release.

In the market for a new phone? For a while now we thought there was no way to offer a low end option for a new (as opposed to a problematic refurb) more privacy friendly phone. You see the best entry level phone on the market with support for LineageOS had a problem. After 3G was discontinued voice calls began getting routed over 4G, but for that to work the manufacturer and cell provider have to support it. In theory the Moto G7 plus has said support. However for the life of us we could not get it to work. The trick is downgrade to newer stock firmware, then flash LineageOS, but that alone doesn't actually work. The step people failed to understand was why this worked for a few people, but not most was that those it worked for booted LineageOS once without a SIM card inserted, then shut down and inserted the SIM and after booting it up it forced the phone to sync. Thus voice, SMS, and data all work. If you want a quality new inexpensive phone with LineageOS 20 email chris at thinkpenguin dot com and I can sell you one. Also got Pixel 6 phones with GrapheneOS.

It would appear that Louis Rossman has sent us some of his customers. You have heard of tech support horrors, right? Its time I introduce you to the penguin edition! We had a customer attempt a repair himself. It clearly didn't go to plan. We got the system in for repair afterward and as we pulled the PC out we realized the customer had put the packing material on the inside of the system! That is only half of it though. When we removed the packing material there was a 2nd motherboard and CPU inside. What went wrong for the customers attempted self-repair? He failed to get the ram seated fully. 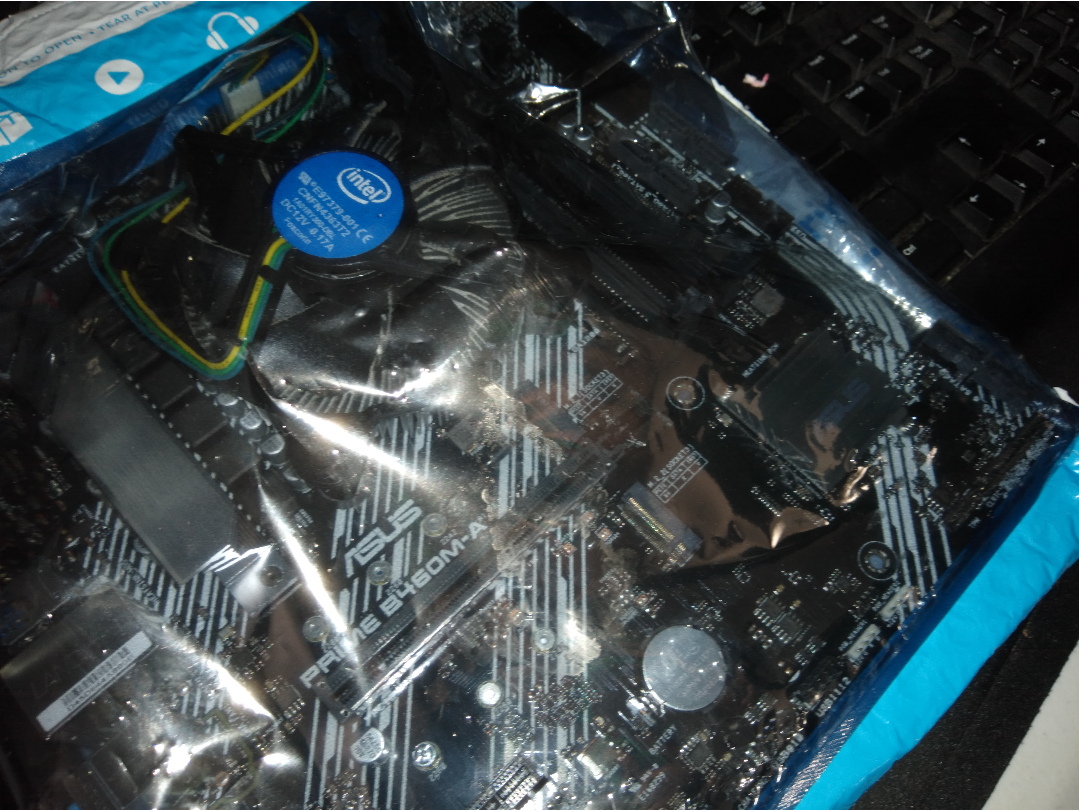 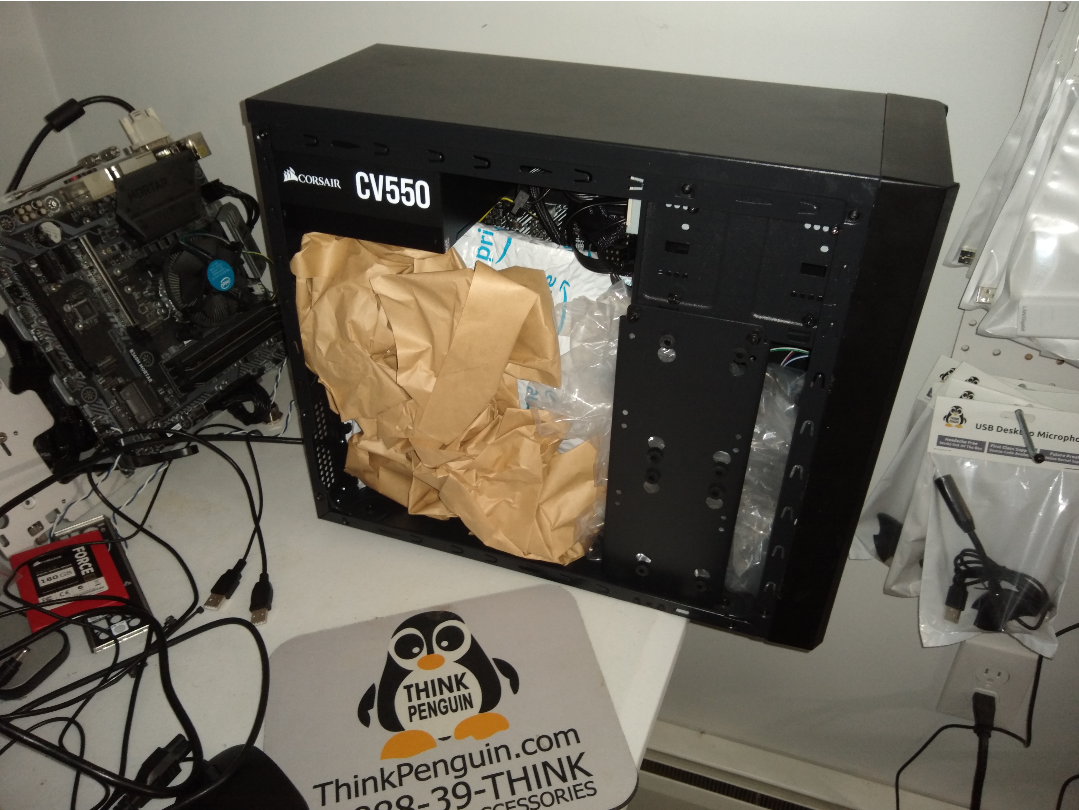